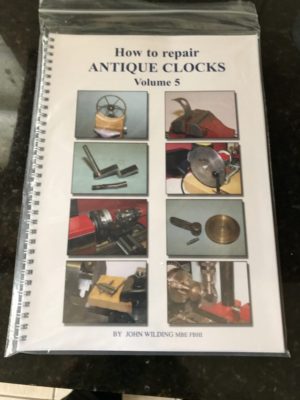 How to Repair Antique Clocks