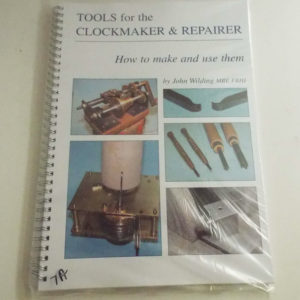 Tools for the Clockmaker & Repairer